Youtube serves for various purposes. If used effectively, it can even alternate the way you run your business. But there’s a new strategy that the CEO of BackLinkO, Brian Dean shared to continually receive more views on Youtube.

This is what you call the ‘sequel techniques’. If you’re not familiar with it, here’s a brief explanation of what to expect, and what you can do.

1. Target the Popular Videos in Your Niche

Youtube Channels were curious about their video’s traffic source. Apparently, most Youtube views came from “Suggested Video”, not on search results. To give you a clear idea of what is it about, it’s a section on the right side of the player where Youtube recommends its users to click as related video content. That’s why the main objective of the Sequel Technique is to land on the ‘suggested video’ section of Youtube.

To do so, you need to get your video to appear next to the popular video. From hereon, there’s a huge possibility that several people will click, and watch your video.

In order to do it, you need to:
a. Search for a keyword that describes the video and topic that you want to make. Keep an eye for videos that has lots of views, and observe their strategy. You can even compete with them if that’s what it takes.
b. Look at your established competitor’s most popular video, and get the list of their top-performing videos. Get an idea from it, and create your own version.

Doing these enables your video to show up along with other popular videos in your niche.

2. Create a Bigger and Better Video

Another aspect to consider in this ‘Sequel Technique’ is to discover the average of the ‘expected watch time’ of your video.

And to keep people watching, you should create a video with better content than your old videos, and your competitor’s. 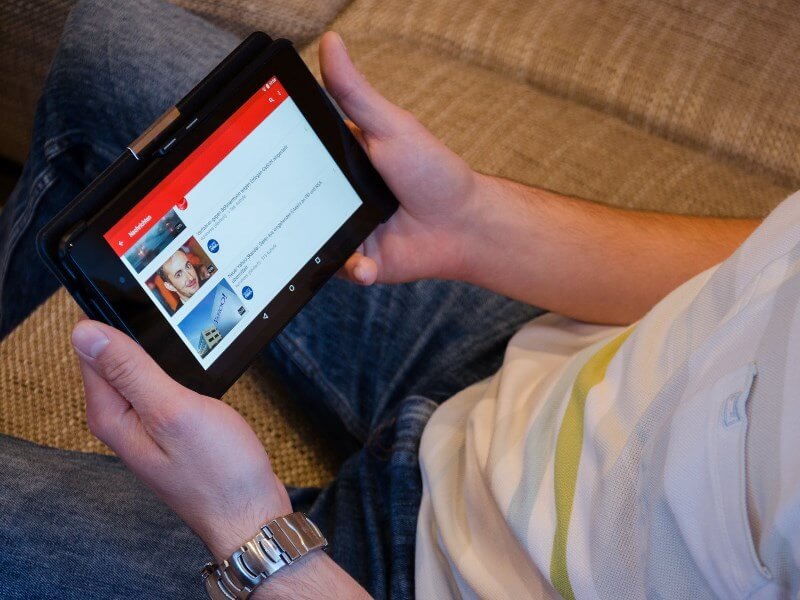 You can do so by:

a. Creating an awesome intro that would grab people’s attention – According to Youtube, the first 15 seconds is the most crucial because it’s the time period when your viewers decided to stay or to click away.

b. Creating a longer video – This would get a higher possibility that your video’s average expected watch time is higher

Let’s say your old videos have 5 minutes limit. Even if they completed the rest of the video, the expected watch time would only be ‘5 minutes’.

But if you create a 15 minutes video, and they stay halfway through it, you can get at least 7 to 8 minutes of expected watch time which is relatively high compared to the first one.

c. Adding pattern interrupts – This is just to change and lift things up a little bit especially if you’re promoting boring content. You can add videos, music, humor, or even change camera angles.

We usually optimize for the sake of SEO. But we’re not trying to rank for Youtube Search. (but if you do, then that’s great!)

Likewise, most youtube views are from suggested videos section, not because someone searches on your video. To optimize your video for the suggested video section, you need to Copy your Competitor’s Keywords. Observe the most common term and focus of their video, and see how can you sprinkle them in your title, meta description, and even tags.

You can even say the exact keyword in your video. Why?

It’s because Youtube can understand 90% to 95% percent of the words in your video. This feature would help them understand what you’re talking about most of the time.

In conclusion, this sequel technique can be summarized by ‘targeting a popular video in your niche, creating a better version of your old video or your competitor’s, and optimizing your video.

This would enable you to get that spot on the suggested video section of youtube. As a result, it would drive more views to your video, and to your channel.

So far, what’s the first thing that you’d try among the three?

Tell Us What You Think

5 New Ways to Get More Instagram Followers in 2020 – Socialyy